Kapas island is a great destination for a relaxing beach getaway!

The sand is amazingly soft and the place is not too touristy.

The scenery on the island retains the most primitive environment.

Here are the packages available in Kapas island

You will enjoy the snorkeling in Kapas island very much.

There’s a lot of fish and beautiful coral in Kapas.

By snorkeling, you can watch them up close.

Resort in Kapas will arrange boat trip and take you to the middle of the sea to explore more marine life.

Meanwhile,  off-beach snorkeling available at several spots too, with coral reefs formation nearby. 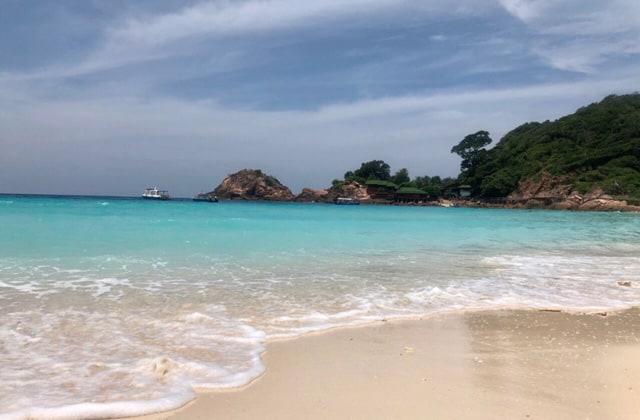 Diving is available in Kapas island as well.

You could check for diving package upon arrival.

Generally, one diving trip is around RM 250 per person.

Of course, you need to hold a valid diving certificate to get diving package.

If you do not have a diving license yet want to experience diving activity, take Discovery Scuba diving package.

It’s suitable for beginners to learn about diving.

Some Kapas resort have Honeymoon Package for love birds.

They will specially arrange candlelight dinners, flowers, room decorations, and so on.

Overall, Kapas island is definitely worth seeing and visiting for couples.

Read more: How to get to Kapas Island>> 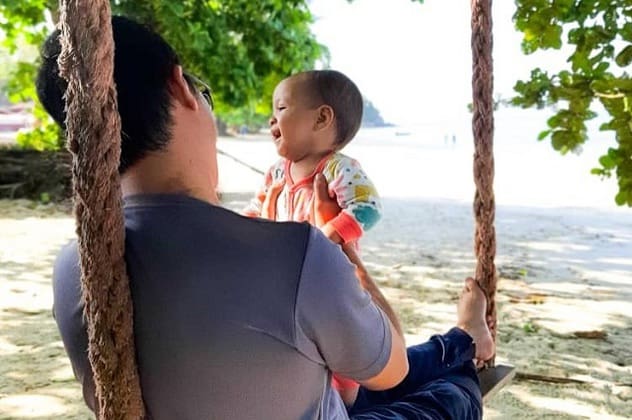 Pulau Kapas is the island of white soft sandy beaches.

Kapas is beautiful and charming in its own way, it is known for its calmness and serenity .

If you are into diving and snorkeling, Kapas island really can be a great spot for your next holiday.

Have you bought any Kapas island packages? 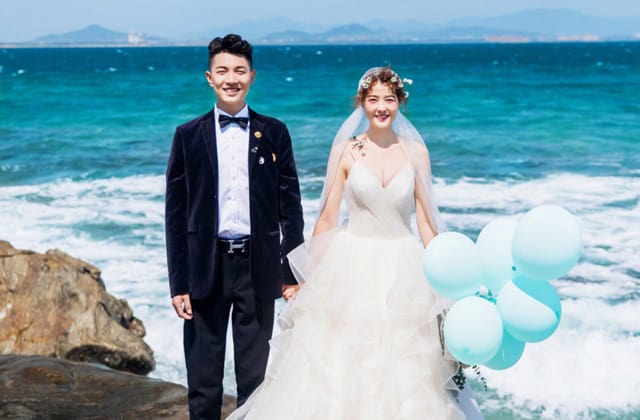